Showing posts with the label virtual reality
Show all

Is Meta's Metaverse really what the world needs right now? 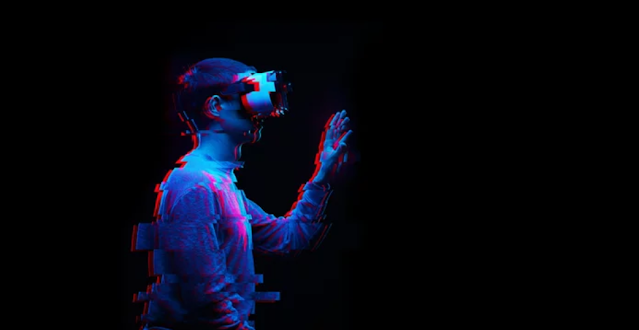 I started blogging in the late 00s to write about Transhumanism, Technology, and Virtual Reality.  Technology has always been a passion. Growing up in the 80s I lived through an incredible evolution of electronics and computing. Mass mobile communication was a science fiction wonder I read about in the technology magazine Quest . My internet was Teletext , I wrote letters to pen pals. It was a time of hope and wonder for what the future of technology could bring. Until the last few years, this wonder has continued. Smart phones have brought us closer together, and the digital world has matured into a significant piece of our lives. I think it was the Apple watch when things changed for me. The iphone was an incredible, though incremental, world changing gadget. We all know that. But when the Apple watch was announced it became obvious that these technology companies had peaked. They were no longer about pushing boundaries, they were no longer interested in trying to evolve society with
Post a Comment
Read more
More posts