Kitchen Nightmares is my favorite Gordon Ramsay show. It’s so satisfying to see him go into a struggling business and turn it around. Gordon Ramsay knows the secret of success. He does what he loves and he learnt to do it well. He concentrates on the essence of business, creating value that customers will want to spend their money on. He compliments this with strong business prowess, ensuring that he delivers quality products and service in the most efficient way possible. On top of all this, he is in a niche that affects everyone – food. The businesses Ramsay helps are mostly clueless. They’re so hung up on emotional issues, focusing on the problems with their workplace relationships while expecting customers to swallow bad food and bad service. I can’t believe how much crying, tantrum throwing and power struggling happens instead of concentrating on what the business is there for. It’s usually always grown men, too. Business is about giving the customer what they want and providing
Post a Comment
Read more 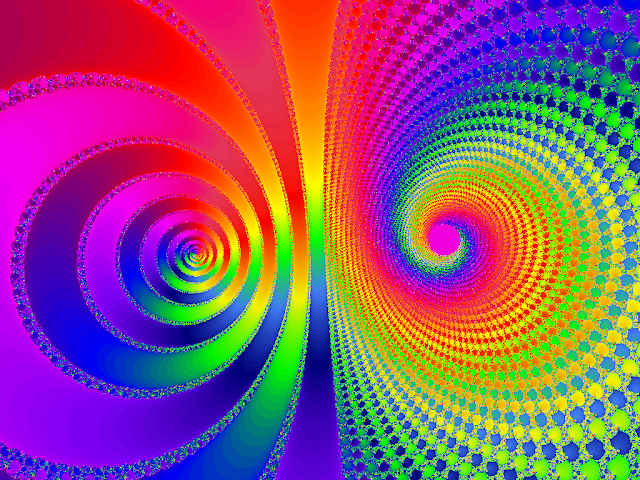 If we were to replace our bodies, one atom at a time, would we be the same person? One would think this would be the case. Every 10 years, every cell in our body will have been replaced at least once, with bone marrow taking the longest to renew. Most of the body renews every 7 years. Our bodies are an ecosystem not unlike any other. Take the sea – remove and replace it one atom at a time and no fish will notice. Replacing larger pieces will cause problems for its inhabitants, but it will soon renew itself. Replace a large proportion, and this will likely have huge implications for the entire ocean. As it is with humans, replacing one small section at a time would be easily accounted for and would not have any dramatic effect on the system as a whole. This is a dramatic realisation – for what are we if not our bodies? We are not single entities. We are systems, and we are made from smaller systems, which in turn are made from smaller systems. Cells take in matter from our food and conv
Post a Comment
Read more

Is Google too Big? Size isn't important, it's what you do with it that counts 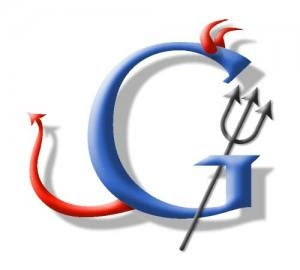 There's no doubt that Google is the "Ford" of the day, pioneering a new industry which is changing our lives on a fundamental level. With this in mind, it was only a matter of time before this monopolistic driving of our destinies was called to question. I recently attended a debate held by Spiked which asked the question "Has Google got too big?" As a debate, it was relatively tame, given that no one person was strongly on the side of either "yes" or "no". However, this was due mainly to the complexity of the question, so as a discussion, it became rather in depth. Size Doesn't Matter Proponents of Google tried to void the argument, pointing out that the use of the adjective "big" was irrelevant, and that size had no implications, and that we should be asking ourselves whether they are "good" or "evil". While this is true, there's no doubt that Google's size is intimately connected to its "mor
Post a Comment
Read more

Quality is in the finer details! Improving Quality is a pursuit that every business, and every person working for a business, should undertake. It is a vital component of value creation that could easily put you ahead of the competition on its own. So just exactly how do you go about implementing quality improvements to your business? Improving Quality by paying attention to the details With Quality - the Devil is in the Details. By looking at the details you will see things that most other people won’t generally see. You will see ways of improving the product or service. You will see how it is falling short. Most impressively, by understanding the finer details, you will see opportunities for off-shoot products or services, or powerful new solutions. Don’t just look at the end result. If you are dealing with a product, look at every stage of the production. Look for problems in supply. Ensure your supply chain always delivers the highest quality. Ensure that everyone in your organisa
Post a Comment
Read more

The 7 Layers of Creativity 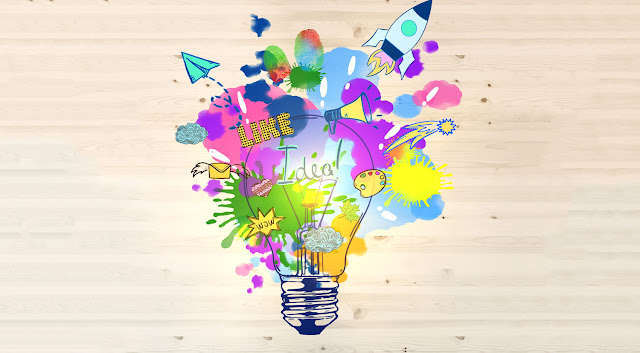 It is said that art imitates life. To be able to express oneself creatively is both powerful and fulfilling. True creativity resides within all of us, but because of the power of creativity those that aren’t ‘naturally gifted’ feel intimidated to even try. By breaking down the fundamental layers of creativity, we see that the process of creating art is not only simple, but can be applied to all activities of your life – whether you are organizing a file cabinet or painting a self portrait, these 7 steps will help you find art in all that you do in life. Imagine you’re painting a picture. You find a nice spot, on the beach. You find an appropriate angle, where you will have an interesting view of the sea, with the beach and a palm tree coming in on one side. In the distance, there is a city skyline. It’s a perfect scene. Now, many would assume that the creative process involves simply transferring this beautiful image onto a canvas, that this is what it takes to be crea
1 comment
Read more

How Social Data can Manipulate Society

March 02, 2009
What are the implications of storing a complete record of your life online? More than likely, you'll be halfway towards this already. Facebook has your friends. Google has your search history, your emails and your documents. Microsoft has your chat history. Last.fm has your taste in music. Delicious has your interests. Twitter has your random thoughts. And all this is voluntary. Imagine what they may be doing with this data, when it's all brought together, what will it tell them about you? It's no surprise that Google is buying everything. Of course it's worrying, but I suppose it's not the end of the world if some big corporation has your information. It's not even anything new, credit card companies have been doing it for decades. The issue now though is that the information mined is more detailed and complete than it's ever been before. And it's all owned by American companies. Companies who, thanks to the patriot act, have to hand over
1 comment
Read more

September 01, 2004
Hi I'm Stuart and this is my blog. Wow - that was exciting wasn't it. I bet you're wondering how someone with that much wit took so long to get online and start sharing it. Hmmm. This is going to be a bit of a pointless exercise. I mean, who wants to read about someone else's life that they've never even met? Oh hang on, I've just remembered how popular reality TV is.  Of course.
Post a Comment
Read more